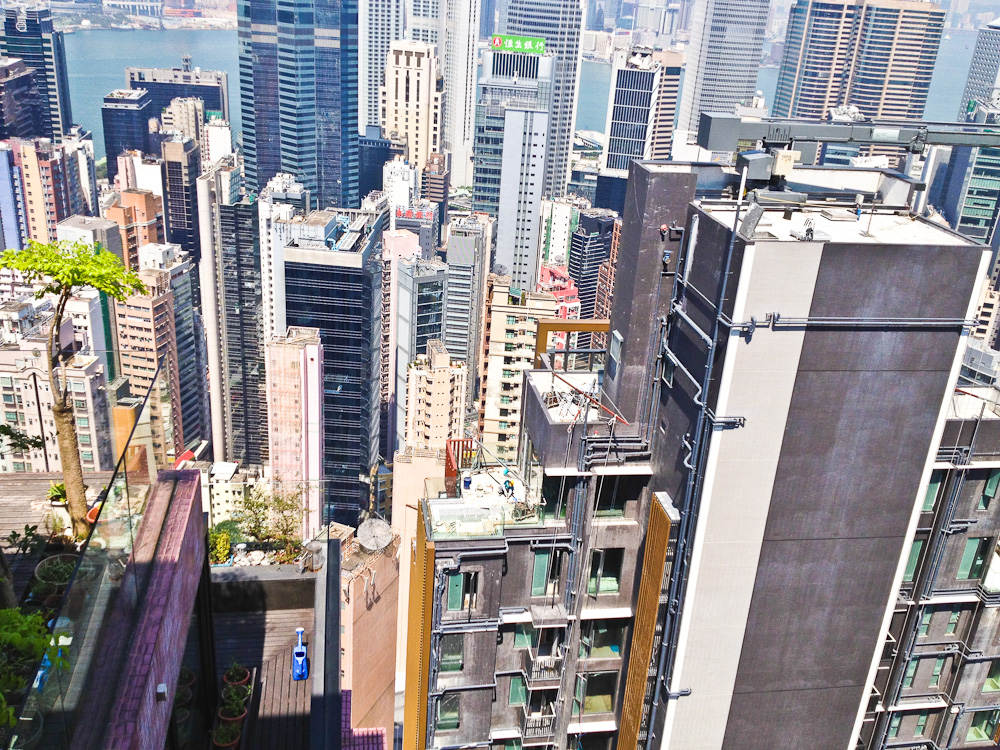 Having returned from a month-long stay with family in Hong Kong, I was intrigued to find Proto City writing about the city. Writer Adam Nowek praises Hong Kong’s dense urban infrastructure in Hyperdense: High-Density Architecture in Hong Kong. From a Western outsider view, Hong Kong seems to be the pinnacle of urbanist pursuits of lively, dense development, fully utilized efficient transit, pedestrian-orientated streets, and more dessert shops than one could hope for. Owing to the plexus of Asia’s finances, trade, logistics, and tourism, the city-state has for a long time been an international player of Western capitalist growth. It dares steal many world livability rankings.

There was a commenter in Nowek’s article who wondered why “China” is pursuing modernist development well-knowing it has failed in the United States, Europe, and even South America. Certainly modernism failed in terms of it’s implementation, with design sharing only some of the blame. No one expected crack cocaine to destroy Le Cobusier’s dreams overnight. I felt compelled to address this question because it touches to the heart of what makes urban form possible. Hong Kong certainly lives out Western modernism ideals with helipads and all, but underneath, its current state is uniquely Asian. There are two quite important differences that come to my mind between the redevelopment environment of U.S. city-regions and this particular city-state.

1) A homogenous population in many ways.

About 95% of Hong Kong identifies as ethnically Cantonese (of the Han Chinese which makeup China). Culturally, nearly the same amount have grown up in a completely urban environment and in about the same school systems. There exists the typical class divisions of wealth and prestige, but otherwise, all inhabitants co-exist physically on the same level in terms of interactions. All must live in residential towers because there is no land for single-family housing. White-collar workers and their custodians ride the same transit lines. Elite bankers patron karaoke clubs as much as the next 20-something barista. In a way, Hong Kong reflects early industrial cities where laborers brushed shoulders with the well to do, and all were governed by a societal structure of conformity, hierarchy and order. The pursuit of wealth and fun could be the people’s motto.

Planners will agree, a homogenous population allows easy policy and planning. It doesn’t necessarily mean planners can pursue any agenda for passage, but it means they can reasonably know what to expect in response from civic engagement. The transformation of Hong Kong colony into world class city was a vision that could be sold, because the benefit applied to all people. New MTR rail lines can focus on spatial density problems with less influence from minority voices. New rail planning in U.S. cities are fraught with dissident alternatives because the routes contend with racial tensions and business interests. As such final routings might not even serve particularly needy areas in favor of wealthier less dense areas, or be contorted to serve outside business districts.

The city also has the distinguished irony of having a homogenous population but with little to no input on policy decisions. Though it is correct that Hong Kong is more democratic with a parliamentary legislature given its British colonial past, the same colonial powers also left behind a legacy of top-down 1950s style planning. Private developers have always been an influence in the government, resulting in the push for the many towers that dot the skyline regardless of any local citizen or environmental consideration. Land reclamation has been so rampant, citizens have held massive protests to the harbor damage.

However, this very strong and influenced government is the very reason for the capitalistic urbanism which exists in Hong Kong. Many beautiful colonial era buildings and natural creeks were obliterated for the concrete fortress that Hong Kong has literally become. Such change is unprecedented in the U.S. and was just briefly seen in the urban renewal era where hundreds of city blocks were obliterated overnight. The history of that era and its civic activism legacy show us such drastic urbanism will forever be impossible here. Hong Kong’s hyperdense towers exist in an environment where there is no zoning, no limits to where and what you can build. Glass office towers live wall to wall with apartments. This has created the “messy vitality” that is adored. 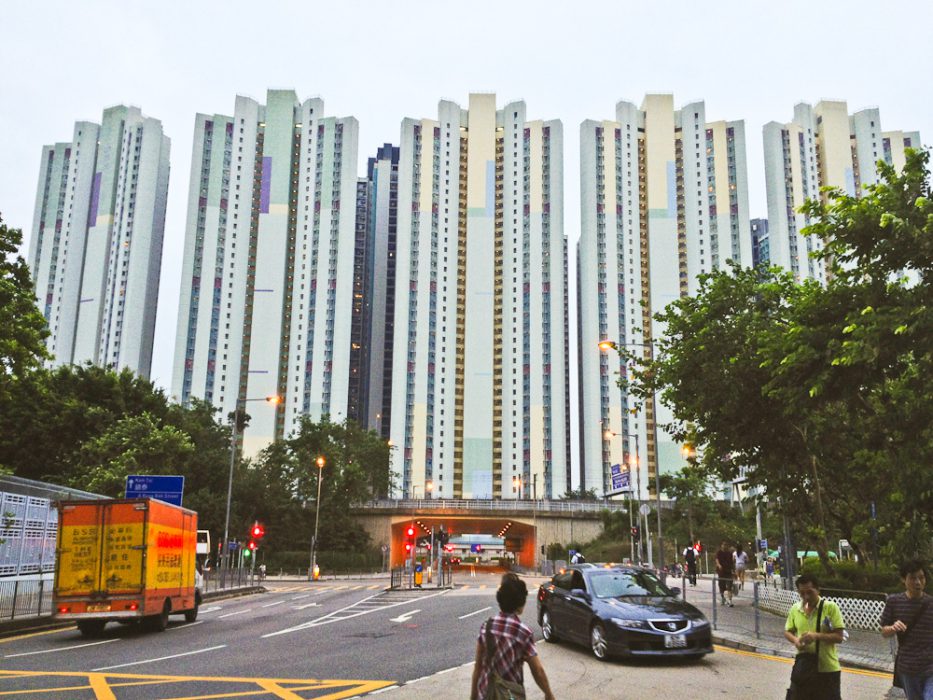 These two points, of a unified citizenry and a powerful government, essentially say to me that the relationship between the state and its people are pivotal to the future of urbanism in the U.S. What is happening today in China is that they are building hyperdensity for the people who live there now, not for projected figures of influx. They are changing the landscape because it is changing for them. There is an appropriate policy to the current housing crisis. For American urbanists, I think we erroneously assume this policy is universally applicable. Even if regional plans warn of a handful millions entering a city region within 20 some years, this does not necessarily dictate the dire housing requirements of regional governments. Additionally, Hong Kong plans for not just residential expansion for the broad range of services, retail, and transit required to support that expansion. These considerations are oft ignored by regional projections. As such Hong Kong livability lessons should not be seen in the physical structures, but in the policies, conditions and responses of government.

Lastly, Hong Kong’s powerful transformation results from being a city that controls all of its 426 square miles with little national intervention. If it wants to build a new airport, it will negotiate with itself and acquire right of ways accordingly. If it wants to equitably distribute population growth, it can at will. European cities like Sweden understand the relationship between land use and transportation and so accordingly annex any land in which a rail line extension is serving. That way the municipality captures economic development at large (property tax) rather than depend on recouping its investment via users. Discussions of VMT tax would be unnecessary if municipalities had more annexation powers.