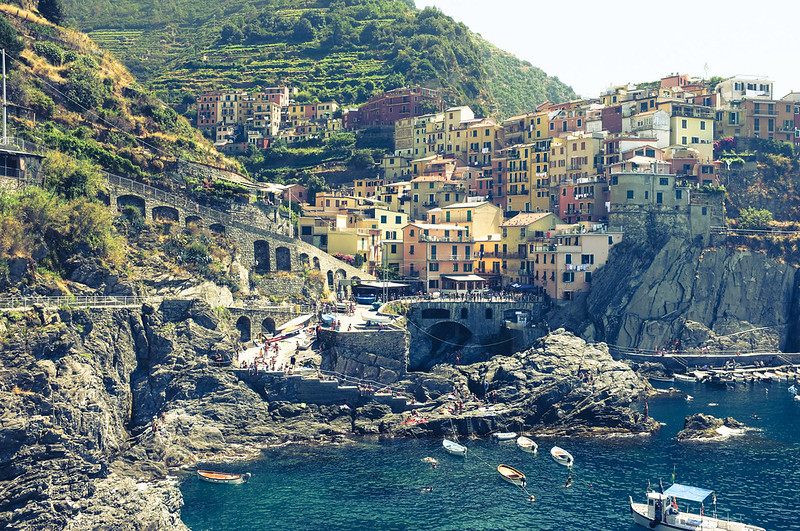 A friend of mine suggested to look into Cinque Terre, a car inaccessible city on Italy’s western coast.  The hillside village consists of terraced homes created over the centuries on rugged terrain overlooking the Ligurian Sea.  There are no roads leading there, only a train brings you close enough.  For Americans, it’s strange today to think of modern humans settling in the middle of nowhere, but in reality most of America began as grids laid out next to agricultural train stops.  Some of these towns prospered only because of railroads ferrying the locals to work in industrial centers, and vacationers back on the weekends. When I think of current housing preferences, I wonder why isolated cities no longer work for Americans.  We are strange creatures, for we seemingly despise close proximity and yet yearn for community.  All bets are placed in the old downtowns of boom and bust, and yet people move in droves to Garreau’s edge city.  You can’t live in the city neighborhoods, but you must choose the far-flung suburb with the best schools. 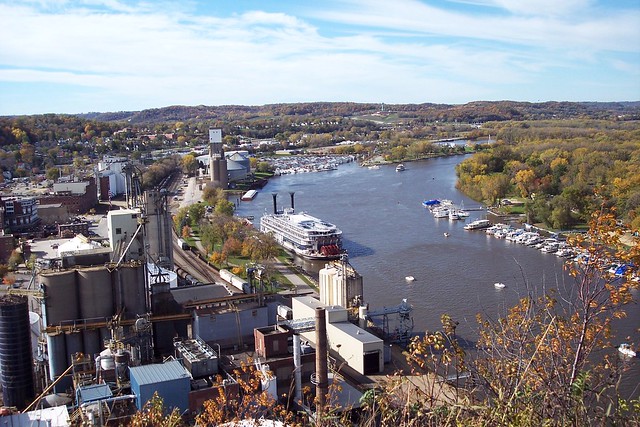 In my head, Barb from Minnesota waxes and wanes about Red Wing and it’s beautiful (rust-belt) downtown overlooking the Mississippi.  The hilly streets of picturesque homes sit tidy and neat.  But practicality trumps these notions of town living.  How close is the nearest Target (outside of town), where’s the shopping mall (a Minnesota pastime), can I get to the Twin Cities in less than an hour (good luck).   Overtime, isolation is also a problem, and many small town friends will admit the charm of living in a beautiful place where everyone knows your name and business wears quickly.

Isolated living in low-resource low-asset cities may seem perfect for retirees and high-income households where they can mastermind their own lives.  Middle America isn’t going to rely on this lifestyle pattern in order to have a fulfilling life.  Access to amenities and its car-dependent infrastructure both rejects urban living and country living.

The carless city can’t happen under the current planning and societal paradigm.  Even Masdar City scaled back its ambitious PRT.   The best model we have are university cities which emphasize highly connected pedestrian-bicycle activity centers, periphery parking, and transit linkages.  The Iowa Cities and Ithacas of America’s hinterland provides a lens into carless isolation.  For major cities, we eagerly wait European tests in Paris and Stockholm and domestically the Open Streets Project to see if carlessness will take hold.