The Fifth Era of Transportation 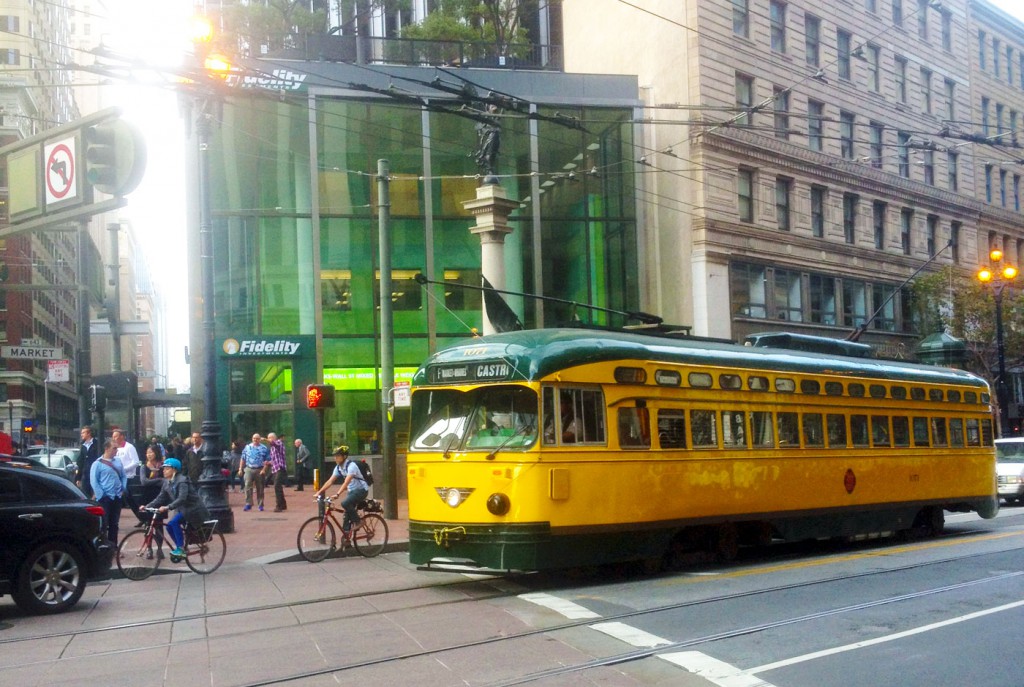 I had the distinct pleasure of taking one of John S. Adams final course on American Cities in 2002.  He is one of the pioneer urban planners in academia who in 1970 proposed four distinct eras of transportation which shaped and defined American housing, infrastructure, and life. His energetic and sometimes enigmatic lessons left me empowered on understanding and perhaps influencing the course of American cities.

The four eras remind me of other scales like the human civilization type that astronomer’s use.  It’s an exponential curve and we barely rate a Type I because we have absolutely no harnessing technological power when it comes to the galaxy.   In a way I feel the same could be said of the Freeway Era which he lamented we are sadly still stuck in.  Even the advent of the jet airplane has exacerbated reliance on freeways, forcing us to build out and around servicing airports.   It was originally thought that airplanes would allow us to be globe trotters, less reliant on home bases.  The opposite is true, airplanes deliver thousands of people to settle in attractive cities.

ARTIC – Anaheim Regional Transportation Intermodal Center – Designed by HOK, this is a sports stadium for transit centers, serving Amtrak and regional buses. The interior resembles an airport in delivering information seamlessly to users.

If we are to look into the future, it’s my hope the Freeway Era can give way to a fifth era.  Perhaps this new era is the Technological Transportation Era.   Adams’ uses housing development patterns as evidence for his eras.  For this new era, we see early evidence that suburban housing demand has slowed and urban redevelopment has increased.   I say these are attributed to technological improvements, hence the name.

The soon to be reality driverless cars may likely represent the final and lasting impact of this Technological Transportation Era.  In a way I feel the driverless car could not have happened without the prior advents above, because for example without ubiquitous smartphones providing us hand-held information, it would be difficult to access such services.

However I will say knowing Adams and his current work on regional governance and policy, this fifth era cannot happen in a void.  It requires cooperation both on public and private interests to further infrastructure and policy that allows for these new technologies to flourish and adapt.  I’m sure he wouldn’t throw in the towel yet over the current era.